While the price of many cryptocurrencies is dramatically down, some as much as 90%, since their heady peaks in 2017, the technology underlying them Blockchain, is now demonstrating real operation potential in the centre of business. Recent examples include Walmart, launching its new blockchain based supply chain in 2019, Amazon announced its new AWS Blockchain based managed service and Shell Oil in partnership with London’s Applied blockchain, launched its first-ever blockchain based commodity trading platform in December 2018.

Faster transaction times: in the context of financial Services and banks transactions between banks can typically take days for clearing and may be reliant on when the banks are open for business. A blockchain transaction is distributed across the network in minutes and will be processed at any time throughout the day.

Huge Cost saving for all industries: Maintaining multiple copies of the ledger across every node in the network means that the blockchain is better able to withstand attack. Even if one node was compromised by an attack, the blockchain would be maintained by every other node. In theory, this means that an attacker would need to take control of every node simultaneously in order to corrupt the ledger.

Increasing Security and Resilience. Maintaining multiple copies of the ledger across every node in the network means that the blockchain is better able to withstand attack. Even if one node was compromised by an attack, the blockchain would be maintained by every other node. In theory, this means that an attacker would need to take control of every node simultaneously in order to corrupt the ledger. This is not the case for traditional ledger where an attack on a single trusted third party could bring down the record of transactions.

Immutability and Unchangeable. This is seen as vital key benefits of blockchain technology. As changes to the public ledger are seen and verified by all the nodes simultaneously across multiple ledgers the transactions cannot easily be altered or deleted.

Privacy and User anonymity. Buyers and sellers use anonymous and unique address numbers to process the transaction. Whilst this has been criticised for giving rise to the use of cryptocurrencies in illegal online marketplaces such as Silk Road, it could be seen as an advantage if used for other purposes, for example, electoral voting systems.

Smart contracts. A blockchain may be used to distribute a smart contract across multiple parties with the execution of the contract and the monitoring of compliance with its terms being recorded across every ledger.

About this one-day Masterclass workshop:
This is a practical hands-on workshop designed for busines rather than a technical focued learners intended for learners wishing to gain an understanding of Blockchain core concepts, architecture, business efficiency and real business user cases

This one day hands-on workshop is designed for both financial services professional and non-financial services professionals, corporate executives, marketers, IT specialists, CEO’s, senior strategists and entrepreneurs who wish to fully understand the practical applications of blockchain to solve real business problems such reduced costs substantially by removing the need for middlemen, eliminating a lot of manual processing, increasing the speed of transactions and increasing business transparency.

An introduction
– A brief history of Blockchain
– Why it matters?
– Existing technologies, terminology and case-studies

The Future of Blockchain
– Scaling
– mapping and legislation
–  ethical considerations

What you learn on completion:

About your Blockchain Trainer- Gary Nuttall

With over 25 years of commercial experience in a variety of industries, including retail, pharmaceuticals, commodities trading and insurance, Gary has acknowledged expertise in Business Intelligence, Data Analytics, and Business Analysis.  He is a Chartered IT Professional (CITP) registered with the British Computer Society (BCS).  He successfully completed the B9Lab course “Blockchain Business Strategy” in 2016 with a score of >80%.  He additionally holds the ISEB Diploma in Business Analysis.

Gary has well recognized in the Blockchain / Distributed Ledger Technology arena, with particular expertise in the commercial insurance and legal sectors.  He has presented at several conferences and events since 2015.  A list of events is available on request.  He writes articles for magazines and thought leadership blogs on a number of emerging technologies, with a particular emphasis on the blockchain.

In 2016 he was commissioned by the London Market Group (LMG) to investigate Blockchain/DLT and its potential use in the London Commercial Insurance Market.  Early in 2017, Gary undertook an investigation with Origo, a provider of technology services and standards in the Life & Pensions sector to identify opportunities for Distributed Ledger Technology adoption.

Gary is former Chair of the British Computer Society (BCS) Business Information Systems Specialist Group of which he remains as an active committee member.  He is chair of the TechUK Insurance & Pensions Working Group, a member of the TechUk Distributed Ledger Working Group, a partner in Lime Street Digital and a founding partner of Team Blockchain

Let’s learn Digital actively pursue a policy of hiring best trainers to deliver our courses. All courses are delivered by industry leaders who have real hands-on experience of finding solutions to problems using Blockchain

“Even as a well-experienced cryptocurrency trader and blockchain analyst, I learned a lot from this workshop. It covered basic principles of blockchain up to more detailed use cases and applications of the technology. The two tutors are very well experienced in the blockchain sphere and were able to translate even the more technical parts to the group in plain English using real-world examples. The breakout sessions worked well and encouraged thinking and innovation. Facilities were also great and well stocked up on refreshments. I believe that everyone went away from the workshop inspired and itching to apply blockchain technology to their businesses after seeing the potential” Senior Analyst Old Mutual

“This blockchain training course is both accessible to someone completely new to the topic, but equally valuable for someone who has some initial knowledge of blockchain already. The course manages to cover all the pertinent areas to make it useful for both strategic decision making as well as understanding how blockchain is being used in a broader concept – and equally when it shouldn’t be used” Founder, Etonyx 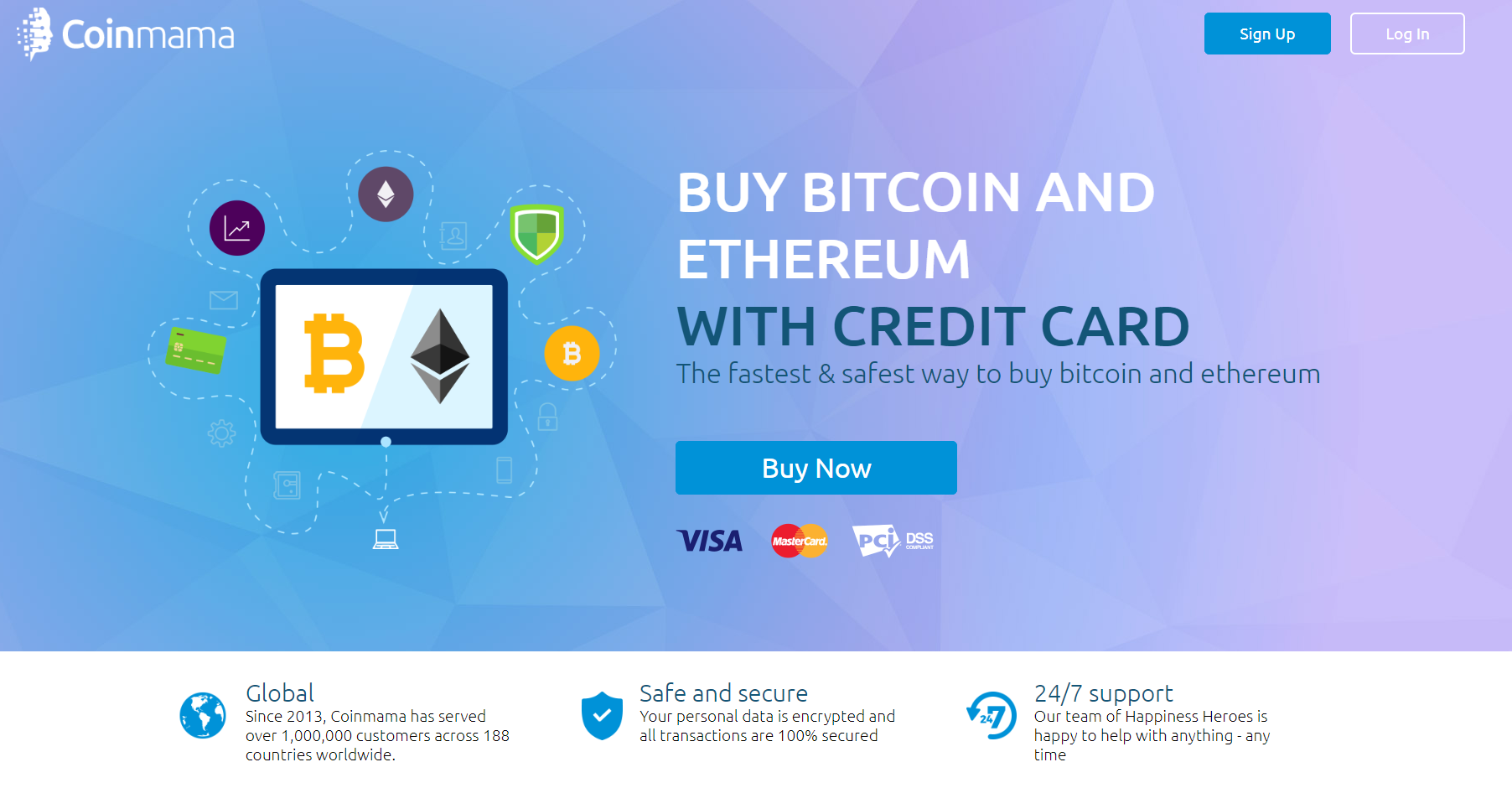 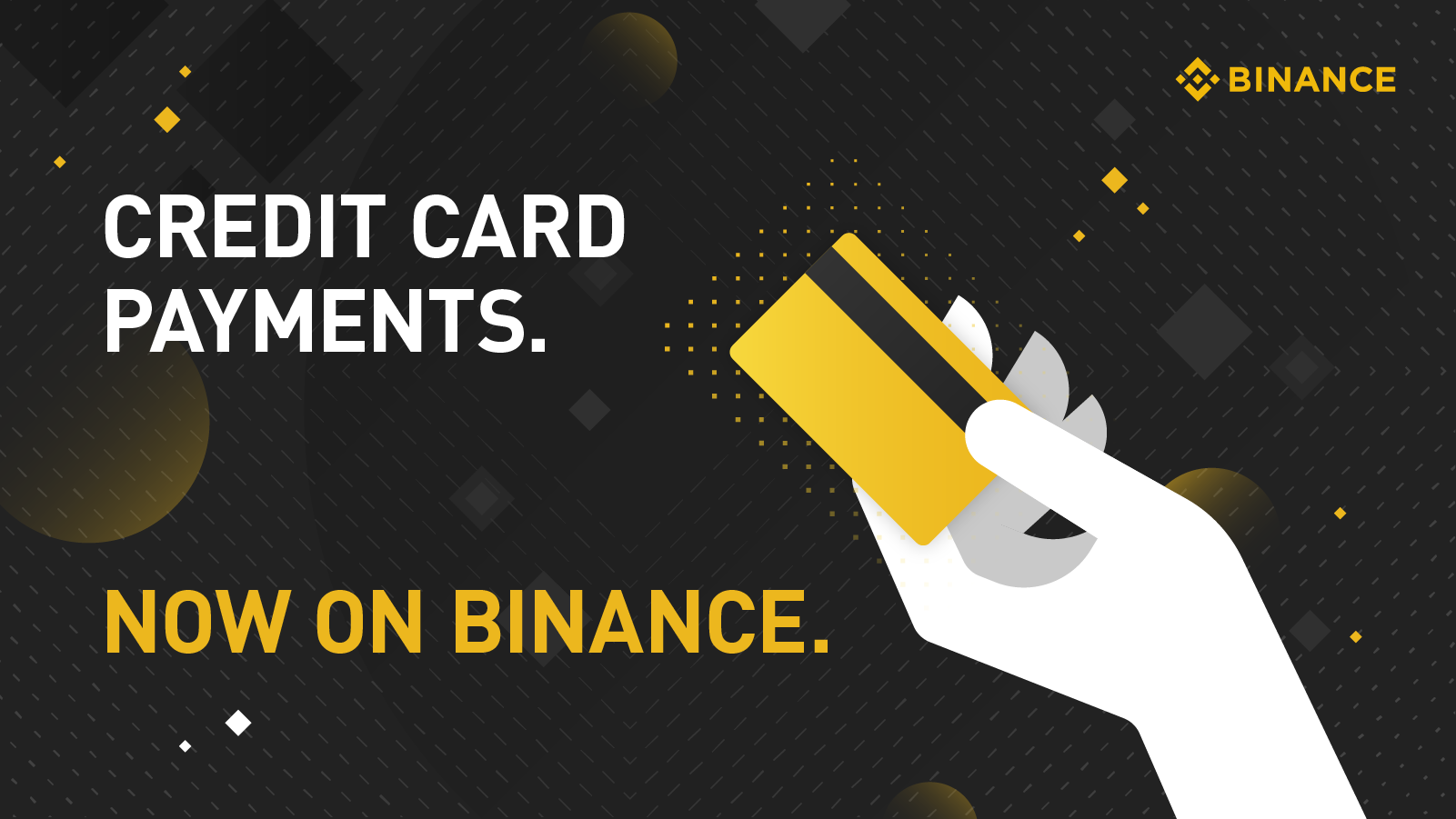